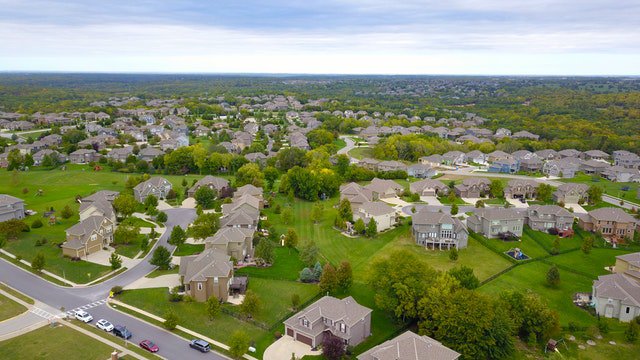 If you are looking for help in Jacksonville Beach to fill your vacant units, maintain your real estate property, collect rent in a timely manner, or other property management needs, then look no further than Innovative Property Solutions.

Innovative Property Solutions has over 17 years of property management experience in the state of Florida. Our management has tried-and-tested solutions that can help guarantee you long-term success.

As a full-service Jacksonville Beach property management company, we can help take care of all your needs. From marketing your rental unit to collecting rent to screening tenants - you won’t have any worries!

If you want to decrease your stress and increase your ROI, get in touch with us today. You can reach us by calling us at (904)321-9020 or by filling out this form. We are open Monday through to Friday at between 9:30AM and 5:00PM.

At Innovative Property Solutions, our Jacksonville Beach property management team is backed by professional expertise and experience. This helps us offer first-rate customer service and contemporary strategies and solutions geared towards helping property owners like you realize their investment goals.

You can’t deny it – rent is the lifeblood of any rental investment business. And, how you collect it can either make or break your business. At Innovative Property Solutions, our management is strict when it comes to rent matters. We ensure our lease or rental agreement is detailed and contains important lease terms.

As your property manager, we make sure to let the Jacksonville Beach tenant know the following before they sign the lease or rental agreement:

Besides helping you collect rent, our property managers can also help you earn more income by charging the right amount for your Jacksonville Beach FL rental property.

By hiring us as your property manager, we’ll use proven tools and methods to assist you in charging the right rent price for your Jacksonville Beach FL rental property. 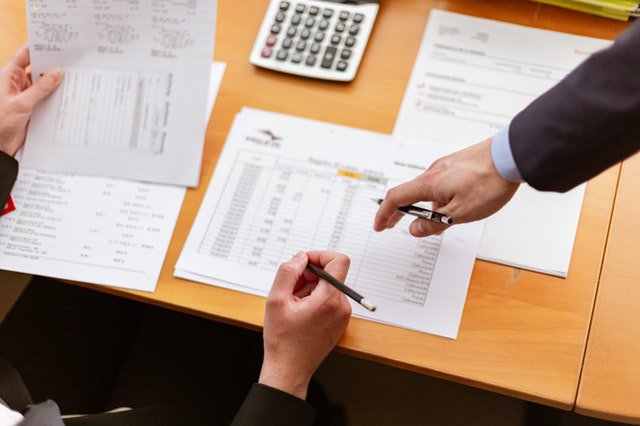 Once you hire us, you’ll be able to log into your Owner’s Portal. Here, you’ll be able to view important reports and records regarding the performance of your Jacksonville Beach FL property. With our property management, you’ll only need a working internet connection to access these files anywhere and at any time.

Our #1 goal is to involve you in everything we do with your rental property investments. That’s why we will always keep you in the loop regarding the performance of your Jacksonville Beach rental property.

We strongly believe in renting our Jacksonville Beach properties to good-caliber tenants. Good tenants, generally, are trustworthy, respectful, cause fewer issues, pay rent on a timely basis, and rent long-term.

Tenants with such spotless qualities are the ones we are constantly looking for. To increase our odds of landing such tenants, we subject all applicants through a rigorous screening process for your properties.

Our tenant qualifying process usually takes a multi-prong approach. It checks for the tenant’s creditworthiness, income level, and criminal, rental, and employment background. It is only after applicants have passed this process that they can be considered for placement in your properties.

Innovative Property Solutions can also help make sure your property adheres to all tenancy laws, from the lease or rental agreement to Florida Fair Housing Law to the state’s warranty of habitability.

Our team is also regularly updated on any changes that take place.

Jacksonville is the most populous city in the state of Florida, and is the largest by area in the contiguous U.S. According to recent census estimates, the population of the city is estimated to be around 926,371 people.

The city’s top employers include the City of Jacksonville, the Naval Station Mayport, the Duval County Public Schools, and the Naval Air Station Jacksonville.

Jacksonville is perhaps known for its extensive urban park system, miles of beautiful beaches, access to the freshest seafood, warm weather, and the Intercoastal Waterway.