Are you planning to live in Jacksonville, FL? 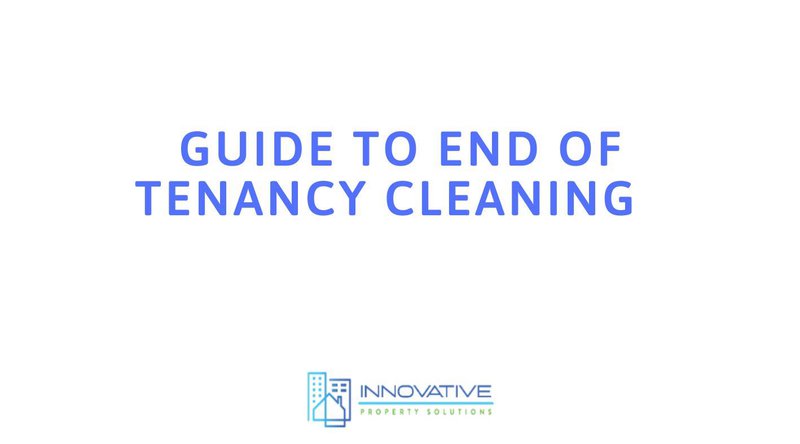 Jacksonville, a city locally known as Jax, has a rich historical and cultural heritage. Even though there is a booming business district in downtown, you’ll find plenty of places with laid-back vibes, interesting sights, fun outdoor activities and attractions.

Since 2003, Jacksonville has seen continuous growth in terms of economy and the local population. Additionally, it is the largest city in the contiguous U.S. by land area. That’s because all the areas of Duval County are considered part of Jacksonville, except some independent municipalities.

In this article, we are going to list the major pros and cons regarding the living conditions in Jacksonville. After reading this article, you’ll have a better understanding of this city and you’ll be able to make a more informed decision. 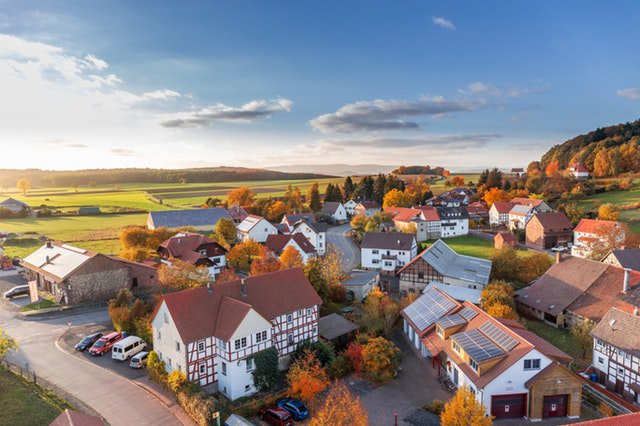 The Pros of Living in Jacksonville, FL

Compared to other major U.S. cities, Jacksonville usually has one of the lowest costs of living. That’s because the homes in this city are more affordable than average.

Many people who move to Florida feel that they are trading higher living costs for nicer weather. But when you move to Jacksonville, it’s likely that you won’t feel an enormous pressure of higher prices in the city. You’ll still benefit from the great climate, but the expenses won’t break your bank.

Warm weather is a huge advantage of living in Jacksonville. The winters are mild, to say the least. The area hasn’t seen snow since the late 1980s. In the peak of winter, the temperature in Jacksonville is reminiscent of warm autumn in the Northern states.

As a result, you won’t have to pay for heating, which is always a plus!

As a resident in Jacksonville, you are never too far away from a fabulous beach. The area has numerous stunning beaches for swimming or just lounging about. As you make your way down South, you’ll find an endless array of great sandy strips. 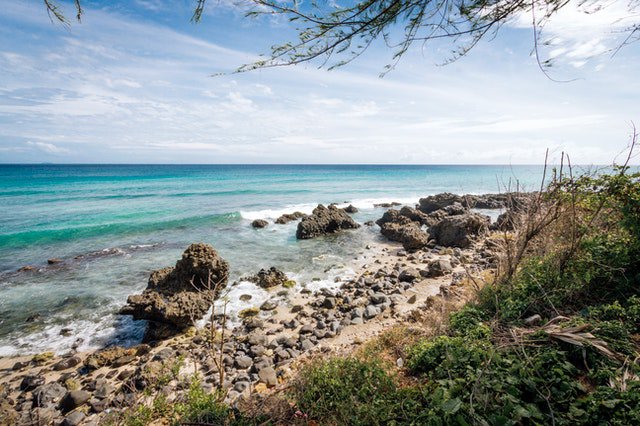 While this may be a downside for some, many enjoy Jacksonville’s small-town vibe surrounded by nice parks. Instead of a huge metropolis, Jacksonville feels cozy with a tight-knit community. Some residents have described the general feel as driving from one smaller neighborhood to another without getting the sensation of living in a bigger city.

The Cons of Living in Jacksonville, FL

That said, the transit situation in Jacksonville is better than some other Floridian cities and nearby states.

Throughout the history of Jacksonville, there has been a steady struggle with its economy. While there was a gain of strength in 2003, the financial recession of 2008 gave a hard blow to the city’s financial well-being.

Jacksonville’s unemployment rates are higher when you compare them to the other major cities in Florida. There aren’t many tech companies in the city. Also, Jacksonville is only home to three Fortune 500 companies. 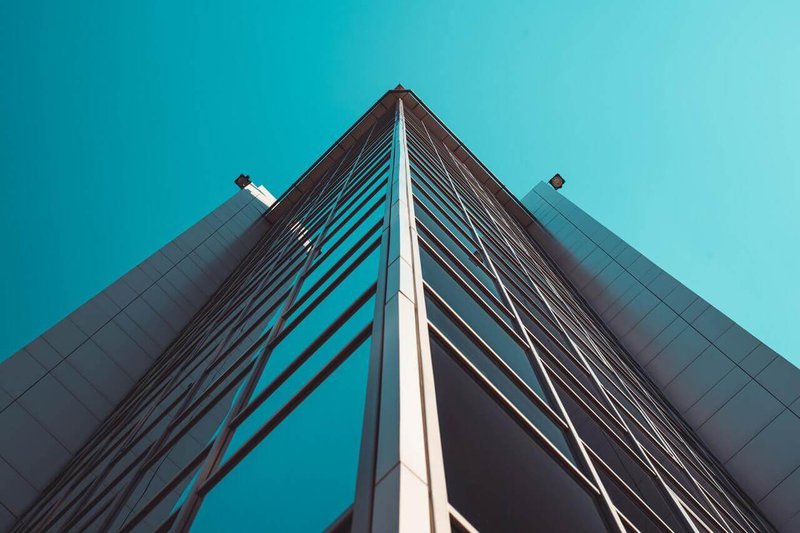 The crime rate has definitely improved in Jacksonville over the years. It’s essential to understand that there are neighborhoods in the city that are completely safe for raising a family. The crime rates are low in these parts of Jacksonville.

However, when you analyse the city as a whole, the high crime rate can become a considerable worry for some people. Before living in Jacksonville or investing in its real estate, you should research about the best neighborhoods in the area.

The hot and humid climate invites all sorts of pests inside your living quarters. If you don’t take the necessary precautions or immediately deal with a pest intrusion after spotting the first warning signs, this can become a disadvantage of living in the city.

The most common pests in Jacksonville include roaches, ants, spiders, and flying insects.

As a homeowner in Jacksonville, you should immediately react to typical signs of pest issues like droppings or visual proof of nesting activities. Only a proactive approach can cut the risk of more costly problems down the road.

In a Nutshell: Pros & Cons of Living in Jacksonville, FL

Jacksonville is a great city to live in Northern Florida. However, as with any other big U.S. city, you’ll face a list of potential pros and cons. 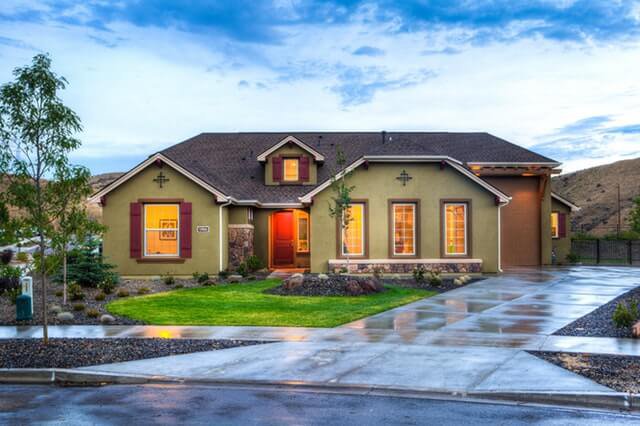 Here’s an overview of the pros and cons:

+ Many Beaches Down South

- Some Areas Have High Crime Rates