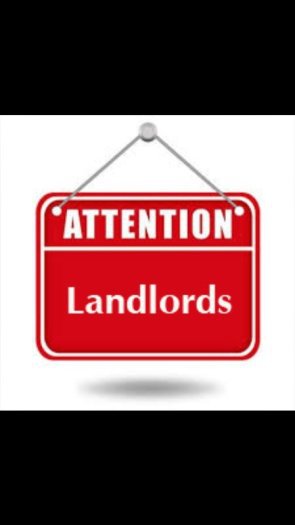 What Does Flager's Fair Housing Proposal Mean for Landlords?

As a landlord (or prospective tenant) you've already likely heard that Flagler is mustering up its best attempt at revising the country's fair housing ordinance. The proposed amendment(s) would serve as quite a face lift to the ordinance if the upcoming December 2nd presentation is agreed upon and implemented. It has been thirty years since the ordinance has been amended.

It's current prohibitions: discrimination based on gender, sex , race, color, religion, ancestry, familial status or national origin. However, the U.S. Supreme Court is being called up to define "sex". New language is being requested for clarification purposes pertaining to current-day concerns and in regards to the nation's affordable housing crisis.

The Flagler proposal better specifies efforts to protect the LGBTQ community in more clearly defining terminology such as "sexual orientation" while including the concept of sexual identity. However, the most direct effect on landlords is best noted in the proposal's goal of eliminating discrimination based on a prospective tenant's source of income. For example: landlords would no longer have the right to deny Section 8 voucher applicants based solely on their source of income. In addition, new protections are requested in the new proposal that would safeguard victims of domestic violence and applicants with criminal issues. The mantra: "everyone needs a roof over their head, right"? While that is certainly true, where does that leave rental property owners?

Here's the bottom line: if the proposal passes, property managers and/or landlords will not have the freedom to deny applicants with criminal histories nor those with Section 8 vouchers.

Many of the proposal's requested protections are wonderful and, yes, everyone DOES need a home, but forcing landlords to rent to felons, only to confine them to government housing criteria while mandating Section 8 vouchers be accepted seems to be an infringement on the rights of rental property ownership.